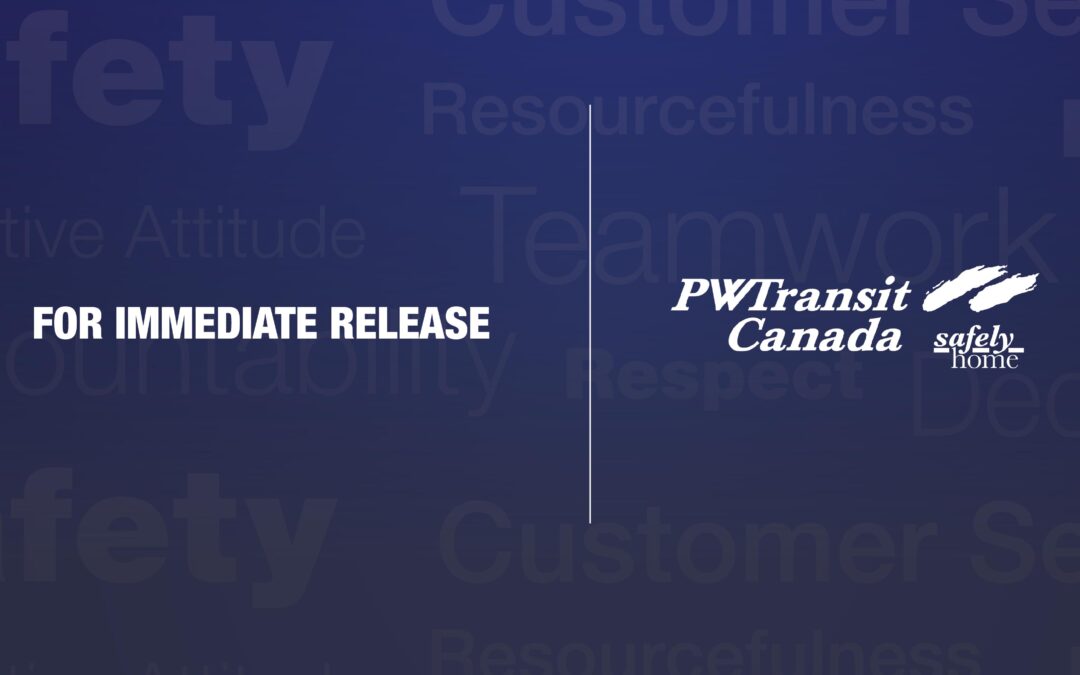 Whistler Transit Ltd. and Diversified Transportation (PWTransit) met on Thursday, February 24th with Unifor Local 114 in an attempt to reach a settlement that would bring employees back to work and resume transit operations for the Sea-to-Sky communities. The Company proposed a couple of options to amend its latest proposal. Ultimately the Company presented an offer of settlement that included fully retroactive pay increases back to 2020 and an increase to the wages for all employees in each year of the agreement, as well as providing full benefits for all employees within the term of the agreement.

Unfortunately, the Union rejected the offer. They did not present a counter-proposal and declined to present the offer to their members for a vote.  Whistler Transit Ltd. and Diversified Transportation are disappointed in their decision and it’s the Company’s opinion that the union’s refusal to move off of their initial offer of nearly a year ago represents a lack of earnest in bargaining for a reasonable deal.

We understand the impact this matter has on the community as many depend on transit, and we apologize for the inconvenience of the past few weeks. We were hopeful we could reach a resolution and felt the offer presented gives the employees a fair deal and increases wages in excess of other systems. We hope the Union reconsiders their position and returns to the table